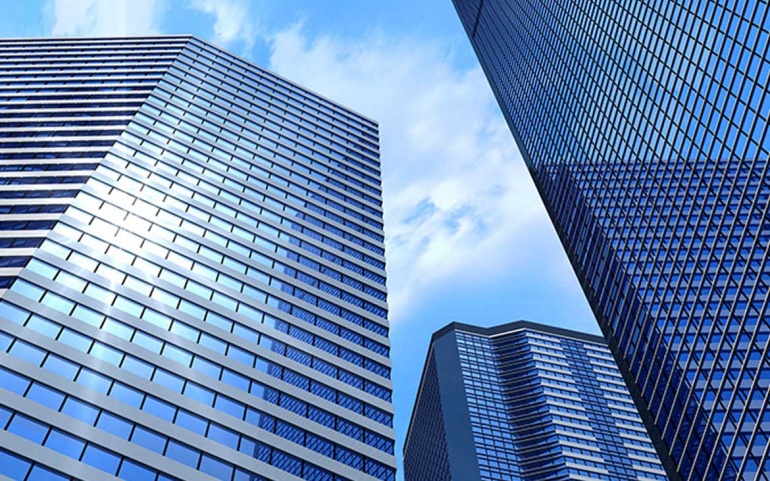 Donald Trump and the Republicans want to cut taxes for the rich. They tell us this will give those at the top the freedom to reinvest, creating jobs, reinvigorating the economy, and raising wages. There’s one problem with this plan: it won’t work. Anyone with even a cursory knowledge of economics and economic history knows that cutting taxes for the rich will only give America’s wealthiest more money to stuff under their mattresses. How much longer will we let the GOP feed us the lie that giving more money to capitalists and Big Business will put more into the common person’s pocket? The rich don’t care about us, and the sooner we realize it, the sooner we can put power back in the hands of the working class.

The GOP’s plan will empower the rich in a number of ways. According to Robert L. Borosage of The Nation, Trump and the Republicans want to give one half of the proposed cuts to the one percent, lower the tax rate on tax-haven profits, and eliminate the estate tax entirely, and that’s not even the half of it. It’s plain to see that middle class families won’t be the ones benefiting from this plan.

Tax cuts for the wealthy are not a partisan issue. Even Republicans know they don’t work. At a recent gathering of corporate executives, the White House’s chief economic adviser and former Goldman Sachs president Gary Cohn asked who would increase spending if the GOP’s tax plan passed. Hardly anyone raised a hand. And in an interview just a few days earlier, Cohn admitted that Trump’s plan has CEOs more excited than anybody. The point here is simple. Republicans know that corporate tax cuts empower the rich and leave everyone else with nothing. So why do we still let the GOP feed us narratives of broken tax codes and “robust” economic polices, whatever that means?

If perpetuating the lie wasn’t enough, Trump and the GOP want us to pay for the their plan. Tax cuts for the middle class are set to expire in 2025, and Trump has no plan to do anything about it. This mean higher taxes for anyone making under $75,000 a year. Worse yet, while the already shrinking middle class has to bear the burden of these higher taxes, Trump has no plan to put an expiration date on cuts for the super wealthy. Let’s not mince words. This means that Trump and the Republicans expect hard working middle class Americans to pay for tax cuts for their billionaire friends. Increasing the tax burden for ordinary Americans certainly doesn’t assure the GOP promise of a reinvigorated economy and a lively middle class.

Now, to be fair, conservatives are not wrong to call our tax system broken, but as they know, empowering crony capitalists and greedy executives fixes nothing. Americans don’t benefit from money sitting motionless at the top; they benefit from taking power back from the moneyed class. Some of the greatest and freest moments in our nation’s history came when we stood up to the bosses. Take the Great Depression of the 1930s, a time of nationwide poverty and squalor. Of course, not everyone was poor during the Depression; in fact, the corporate class held obscene amounts of wealth while the average American brought home $30 a week—assuming they could find work at all. To ignore the parallels between 1930 and 2017 would be to deny the obvious fact. But the big difference between the inequality of the Great Depression and modern day economic inequality is that Americans stood against corporate power back then, and under the leadership of President Franklin Roosevelt passed some of the most radical and robust economic polices and labor laws in this nation’s history.

We can have higher wages, more jobs, and a reinvigorated economy, but the GOP tax plan working its way through Congress is not the way to secure them. If we want everything the GOP claims they can give us, we have to learn from our grandparents’ and great-grandparents’ experience and stand up to capital. The Republicans have fed us the same lie for decades. It’s time to show them we’re not buying it anymore.

Lucas Wuensch is a student at the University of Wisconsin-Green Bay pursuing degrees in English and Democracy and Justice Studies. When he’s not in class, Lucas tutors at UW-Green Bay’s Writing Center. He’s had his work published in Voyageur Magazine and The Sheepshead Review. Follow him on Twitter @LucasWuensch.