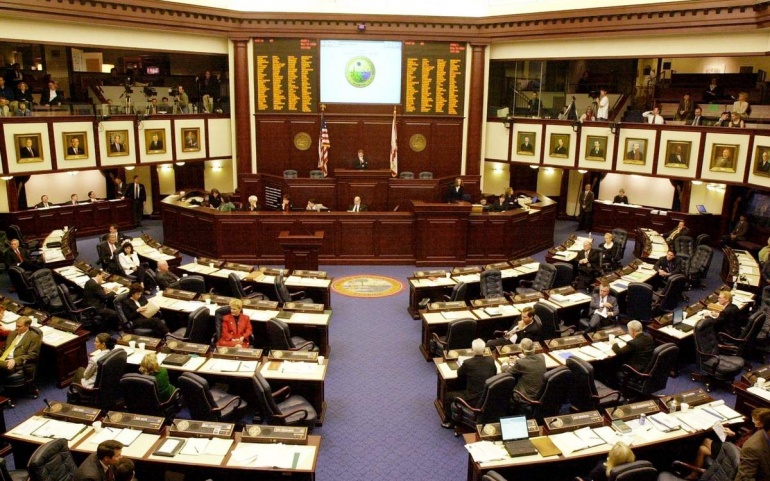 I am writing a letter to request to speak in front of the house chambers as a concerned American citizen and a former Trump supporter and voter. I have been a Conservative Republican for so many years, until this past year when I registered as a Democrat. I have witnessed firsthand how dangerous conservative propaganda can be, especially how it’s used to demonize people to promote the right-wing agenda. The end result is the election of a person like Donald Trump to be the President of the United States.

It’s clear in the Mueller report that Trump is not exonerated. The statements that Trump has made about the case recently in interviews and on Twitter, shows there is more than meets the eye. I feel with my background being a member of MAGA, knowing what it’s like to work on his campaign, to now fighting for decency and human rights, I have important words to discuss because as a Veteran, I took an oath to uphold the constitution, the rule of law and defend it against enemies foreign and domestic. I am obligated to make sure the rule of law is followed through.

We shouldn’t avoid impeachment because we are a country of law and order. We should not be afraid of any outcome because the rule of law is just and fair and all Americans are subject to it. Please consider my request because I feel that an impeachment could also be a beginning for our country to heal and unite.