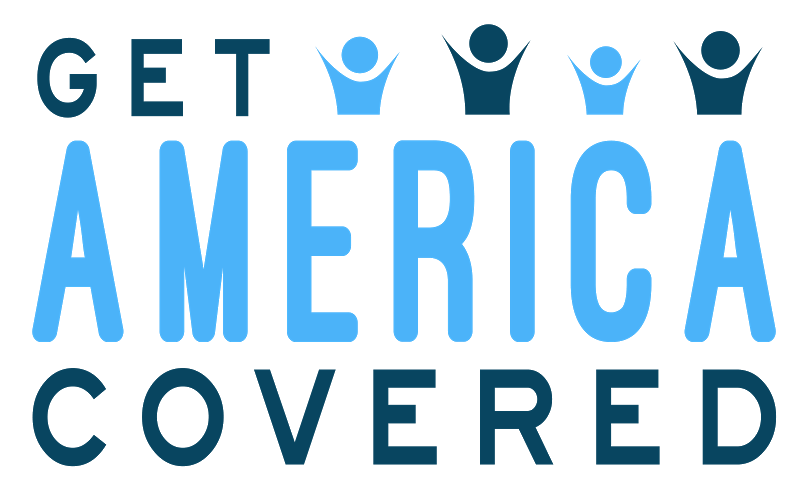 Starting on November 1, people can sign up for health care at HealthCare.gov but unlike previous years, the current administration has made clear they're not going to provide people with the information they need to sign up for health coverage, so others must fill in the gaps. 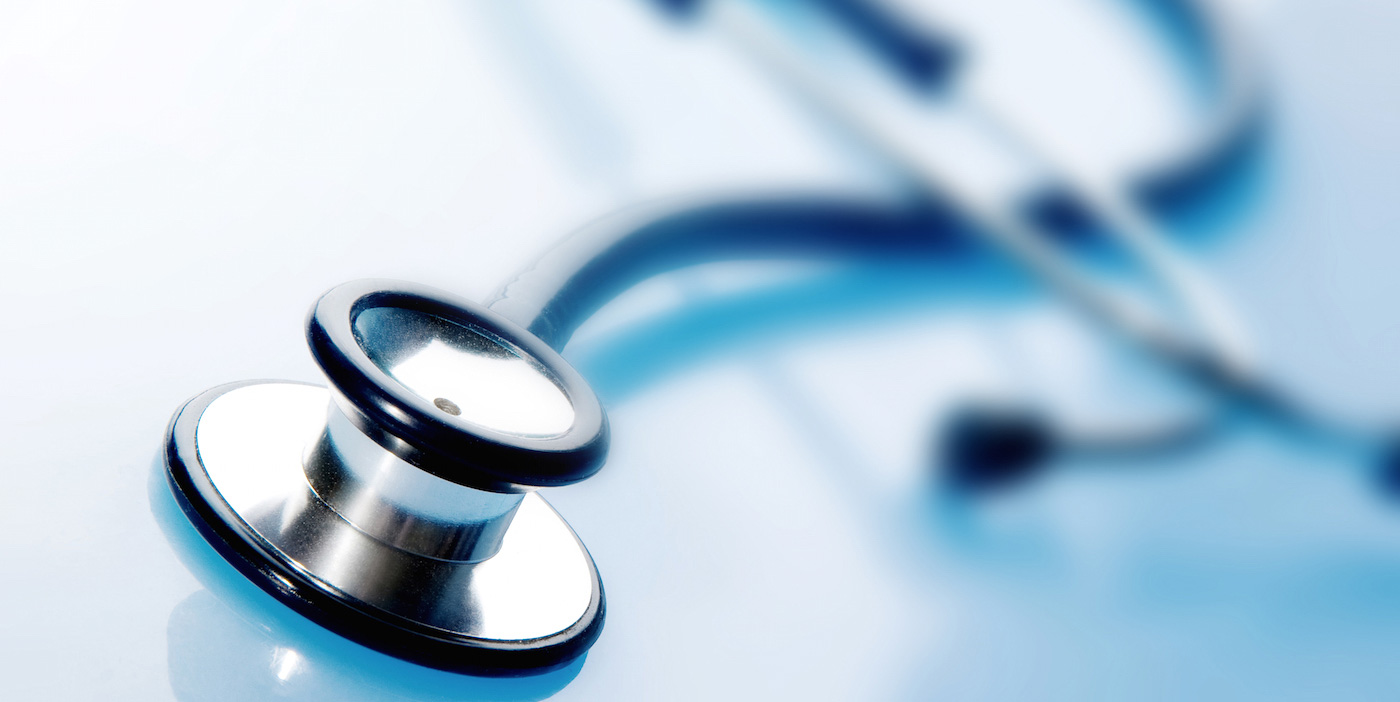 With a significantly shortened enrollment window, only a single deadline and less public education by the administration, Get America Covered's nationwide campaign is needed to cut through the confusion and make sure people get the information they need to get covered and stay covered. Get America Covered will help people looking to enroll in health coverage, as well as those who are helping other people sign-up; paying special attention to those states that rely on HealthCare.gov to sign people up for coverage.

"If the administration was committed to making sure people had the information they needed to sign up for health care, we wouldn't need to start Get America Covered. But people's lives are at stake so everyone has to step up and fill whatever gaps they can so people get the health care they need," said Lori Lodes, co-founder of Get America Covered. "With an Open Enrollment period that's half as a long, a new final deadline to enroll, cancelled advertising and gutted funding for guides who help people through the process, the administration is making it harder for people to get their health care coverage. We can't fix that but we can't sit on the sidelines either. So we're going to do everything we can to make sure people have the facts about the quality, affordable health care coverage that's available at HealthCare.gov."

The facts people need to know - and that the administration isn't talking about - is that they must take action to sign up for coverage by December 15 for 2018 coverage and that because of financial help most people can find a plan for $50 to $100 per month.

"We're taking everything we learned about how to reach people with the information they need about deadlines and financial help and are getting to work helping more people enroll," said Joshua Peck, co-founder of Get America Covered. "We can't make up for what the administration refuses to do, but working with people like Van, Alyssa, Andy, Mario and Bradley - along with dedicated local organizations, mayors and other state elected officials, businesses, hospitals, doctors and nurses and anyone else who wants to help - we will make sure people get the facts."

Visit Get America Covered to learn more about their campaign to sign people up for coverage and to better understand what all was done in years past through resources such as the Open Enrollment Calendar and Open Enrollment By the Numbers which provide detailed information about previous Open Enrollments. Follow us on Twitter and Facebook.