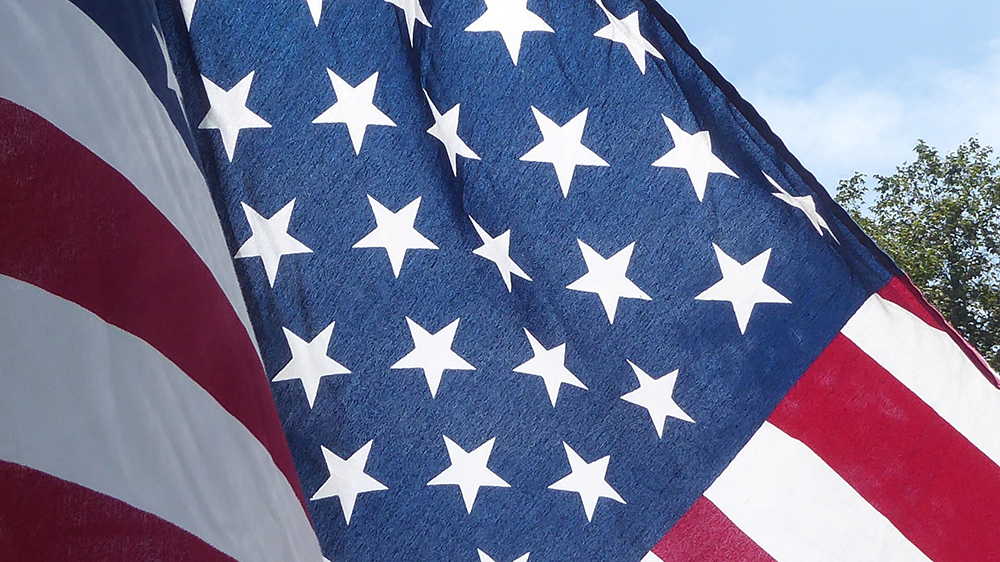 Have you ever stopped to wonder where the Trump administration is getting its ideas on ramped up deportations, banning Muslims, and vilifying refugees? Trump didn't come up with them on his own. There is a purposeful and intentional anti-immigrant movement that has been working to spread these ideas for a long time. Now they have a sympathetic ear in the White House.

As an immigration lawyer, I became interested in learning about the people at the forefront of this movement - but also about who was behind it.

Behind modern figures in or allied with the anti-immigrant movement like Kris Kobach, Mark Krikorian, Kellyanne Conway, Steve Bannon, and others is the trifecta of anti-immigrant organizations: the Federation for American Immigration Reform (FAIR), the Center for Immigration Studies (CIS), and NumbersUSA. And behind each of these groups is one man: Dr. John Tanton. You need to know his name.

A former ophthalmologist now retired from public life, Dr. Tanton has been called "the most influential unknown man in America." And it appears he agrees with white nationalist ideology. The groups he founded or nurtured - FAIR, CIS, NumbersUSA, and other ones such as US Inc. and US English have collectively stalled meaningful immigration reform for decades. Kris Kobach is of counsel to the legal arm of FAIR. The former executive director, Julie Kirchner, is now the ombudsman of USCIS. FAIR's writeups strongly influence immigration policy. Bans, raids, private prisons for asylum seekers, deportation as a cure-all, fanning hate of refugees and immigrants? Much of it traceable back to FAIR and ultimately, Dr. Tanton.

Dr. Tanton was a prolific writer, thought leader, and connector. His private papers from 1960 to 2007 were donated to the University of Michigan's Bentley Historical Library (BHL) and are currently located in 25 boxes. While boxes 1 - 14 are open without restriction, boxes 15 - 25 are sealed until April 6, 2035.

What's in those 10 boxes? According to the BHL, among other things:

We can see the titles of the folders, but not their contents. Unsealing these papers will shine a light onto the foundations of the anti-immigrant movement, their connection (if any) to white nationalism, as well as its strategic plans and key players. It may help us understand the origins of the groups currently informing White House on immigration, and how the thought evolved from Tanton's environmental concerns to the policies we've seen in 2017, including the Muslim bans, ICE raids, and ramped up enforcement.

Tanton-affiliated groups are telling the President who can come into the US and who has to leave, who gets locked up, who gets separated from their families, and who we should be afraid of. If they are tied to white nationalism - such as what we are seeing in Charlottesville, Virginia - we shouldn't have to wait until 2035 to find out about it. Even if they're not, we should know their histories and the views they espoused. The University of Michigan is a public body, and that means the public has a right to see its records, and that includes the Tanton Papers. That means unsealing boxes 15 - 25.

A public body like the University of Michigan, Ann Arbor cannot hide records from the Freedom of Information Act simply by private agreement. Even if it could, in this particular case, the public interest is too strong. We have a right to know who is advising our government on matters that affect the lives of millions of people.

What is in the #TantonPapers that should not be seen until 2035? Contact the University of Michigan and ask them:
Dr. Mark Schlissel, President
Email: presoff@umich.edu
Twitter: @UMich